The story of the Bible begins with a beautiful portrait of God as a generous host, providing everything needed for his creatures to enjoy his good world. The narrative in Genesis 1 depicts God as the one who orders and energizes a creation that generates an overabundance of value. When God appoints humanity as his partners and co-rulers over creation, he supplies for all their needs and asks them to trust his generosity and live by his wisdom. And this all sounds great, until the humans begin to doubt God’s generosity. 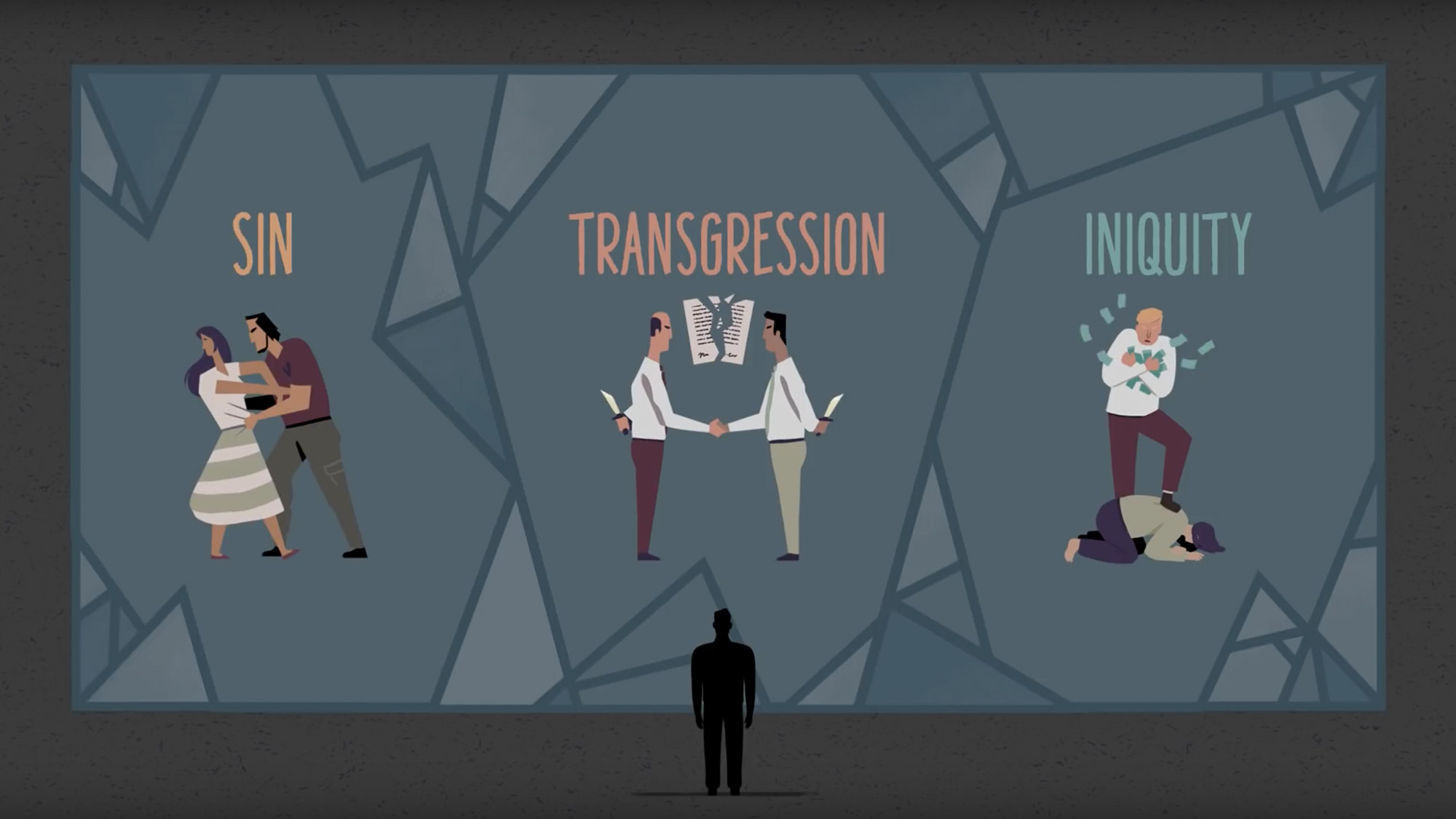 Most people would probably admit that humans can make a mess of things, and that evil is undoubtedly something that exists in the world today. The Bible actually has a lot to say on this topic, but it uses strange vocabulary to describe the problem of human evil. Since we don't use this type of language on a day-to-day basis, we often ignore some of the profound wisdom the Bible has to offer. Transgressions is one of those words that is no exception.

The Image of God 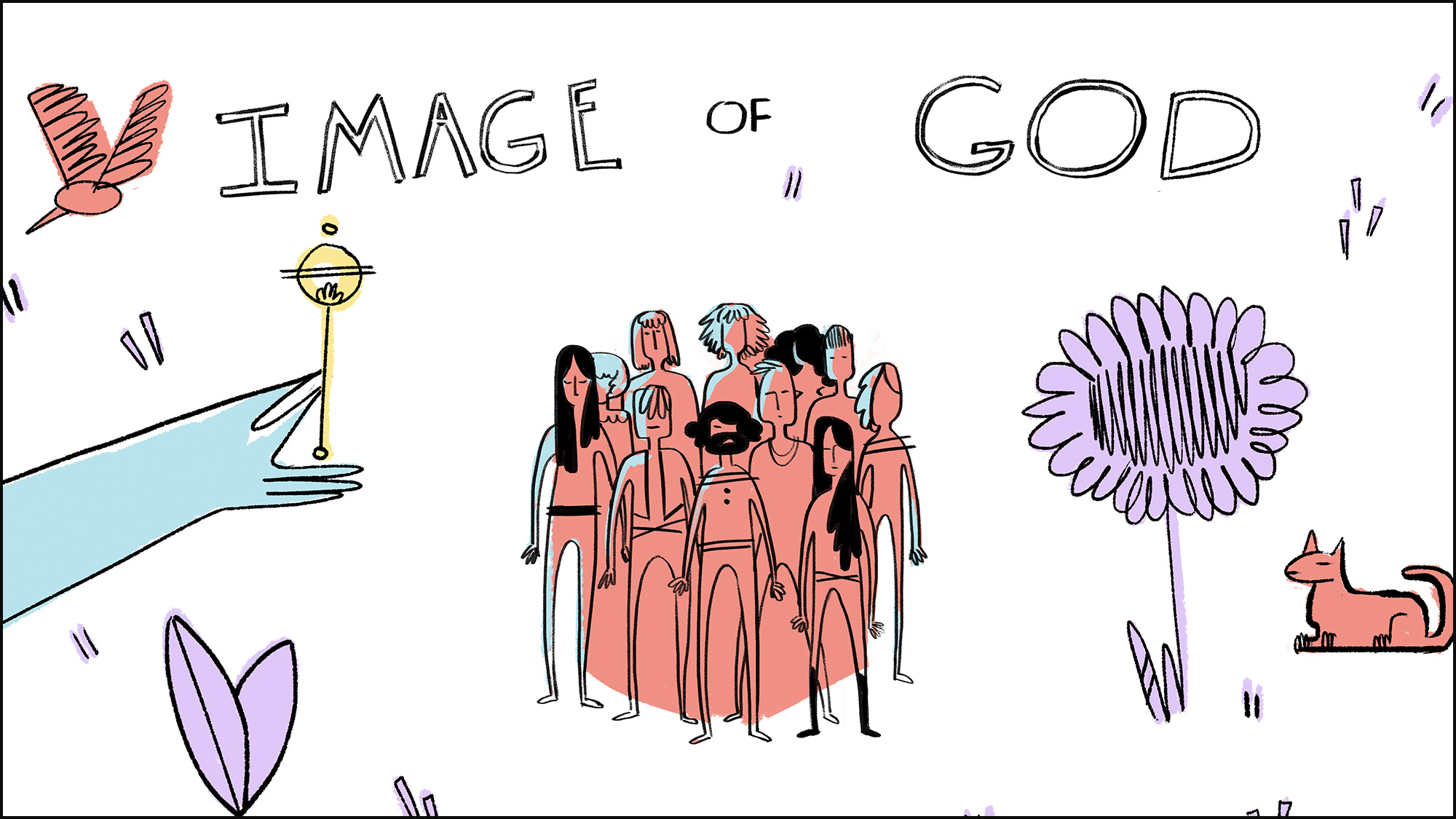 What does it mean to be made in God's image? In the beginning of the Bible, we see God as the all-powerful creator and king of the earth. As the king and the creator, He has authority over creation. One of the first things He does, though, is to create mankind and give them all authority to rule over creation by making them in His image. Unfortunately, just as often as people are good rulers and stewards of the earth, we're terrible ones who spread sin and suffering. Through His life, death, and resurrection, Jesus provided a both an answer to the question what is the image of God as well as a way by which all of mankind could start living anew, filled with the love and goodness of Christ and acting fully in God's image. 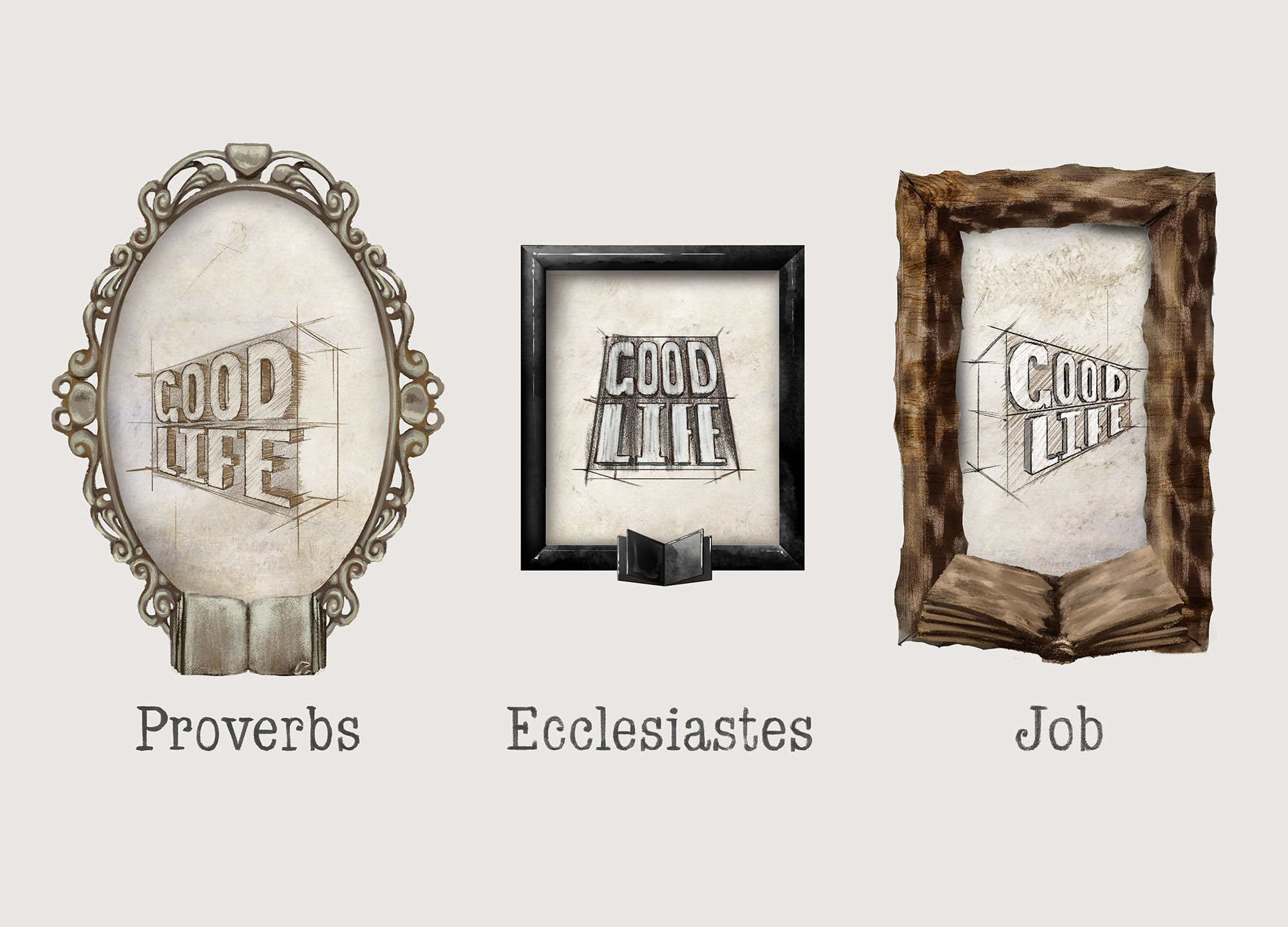 In the book of Proverbs, we are given access to a perspective similar to that of a brilliant teacher, offering her insights on a wide range of subjects from relationships to wealth to spirituality. Proverbs shows us that there is an aspect of God, His wisdom, that can guide us through our lives. Proverbs personifies this wisdom as "lady wisdom" and attempts to show us that anyone can access this wisdom and make an incredible life for themselves out of the gifts that it freely offers, so long as they are careful to respect the source of this wisdom—God. 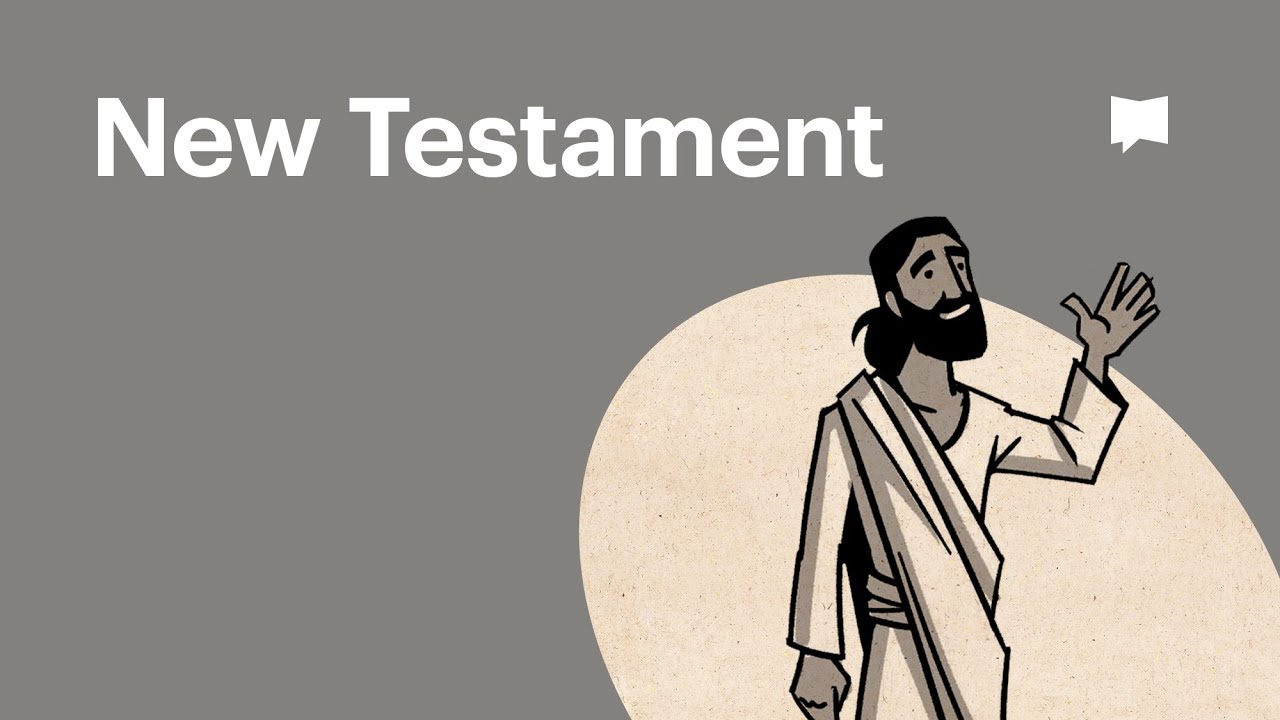 You can find dozens more videos at The Bible Project website.